Thank you for contacting us!
We will call you as soon as possible
Remember that our customer service schedule is from Monday to Friday from 9:00 to 19:00h.

Have you always wanted to see your favorite team play live? Well, here is your chance! Monoticket have the best football/soccer teams.

From the spanish teams like Real Madrid football club, FC Barcelona or Atletico Madrid until others successfull teams like FC Bayern München, Chelsea FC , Manchester United. Dozens of trophies have been raised by these three teams with the support of their dedicated fans have had the courage to get such palmareses.

We are fortunate that in Monoticket we can buy and sell tickets for the Spanish League, the Champions League, Final Champions League, International Cup... and enjoy live and direct from one of the biggest sporting spectacles in the world.

Is more than a sport: it is a feeling for your team, perhaps a hobby that has given you the greatest joys of life and certainly also the worst sorrows.

Was introduced by Spain, mainly British, migrant workers finally football star would become the sport in the country with the highest number of federated and with the largest number of registered clubs against any other sport.

From Monoticket you want to provide the opportunity to buy or sell football tickets to the best parties in the country.
Don’t miss your chance to buy the best football tickets and be there to watch one of the world’s most popular sports! 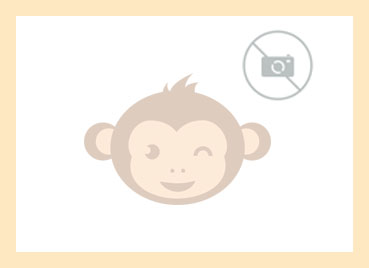